What a fabulous place Portland, OR is.

"Portland, Oregon’s largest city, sits on the Columbia and Willamette rivers, in the shadow of snow-capped Mount Hood. It’s known for its parks, bridges and bicycle paths, as well as for its eco-friendliness and its microbreweries and coffeehouses. Iconic Washington Park encompasses sites from the formal Japanese Garden to Oregon Zoo and its railway. The city hosts thriving art, theater and music scenes."

While we did not have enough time to see all of the sites mentioned above, what we did get to experience and see was super cool and this town just beckons to be visited again and again.

We got lost at Powell's Book Store, enjoyed a day at the OMSI (including a Planetarium show and a tour of a submarine), we walked across the Tilikum Crossing, known as a Bridge of the People which is a cable-stayed bridge across the Willamette River. We enjoyed some super meals, coffees and beers - just as promised! The town has a very European feel and the sounds of the light rail take me straight back to Germany.

And just look at the glorious weather we had - it was cold but the blue sky compensated for that.

Portland, we will be back! 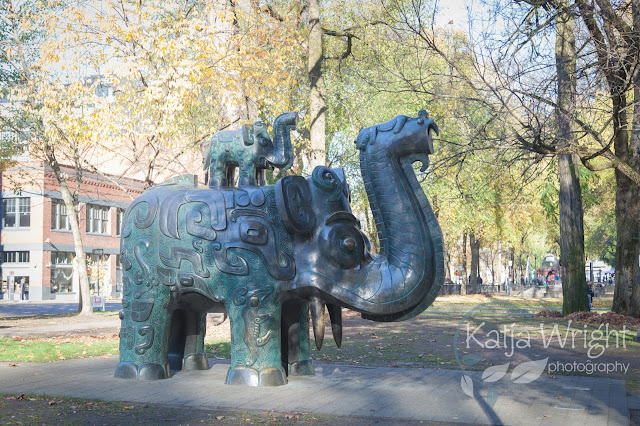 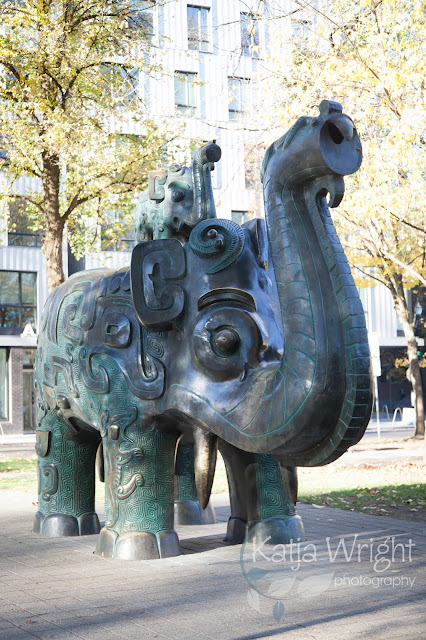 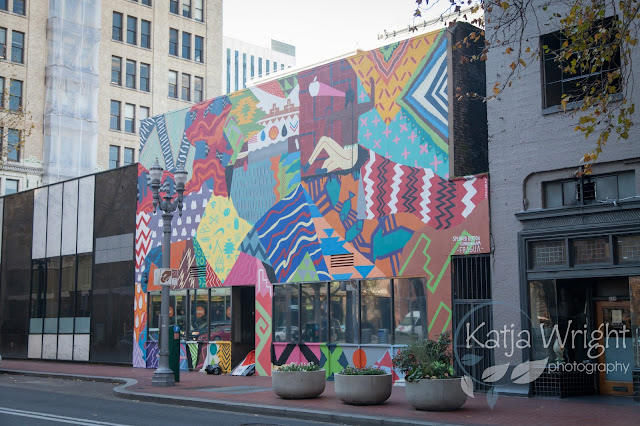 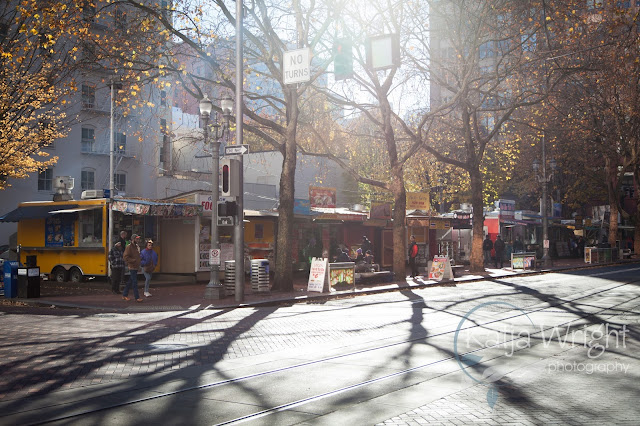 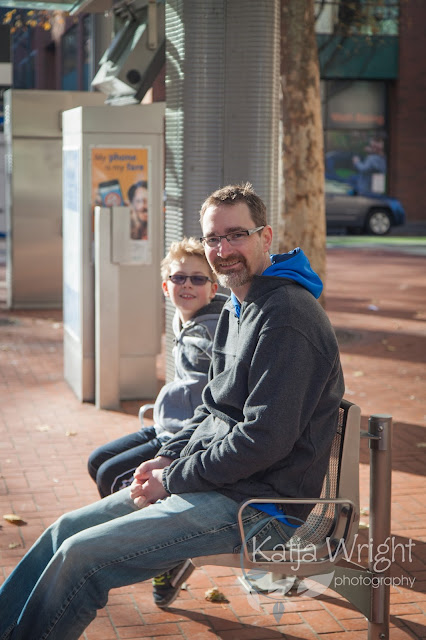 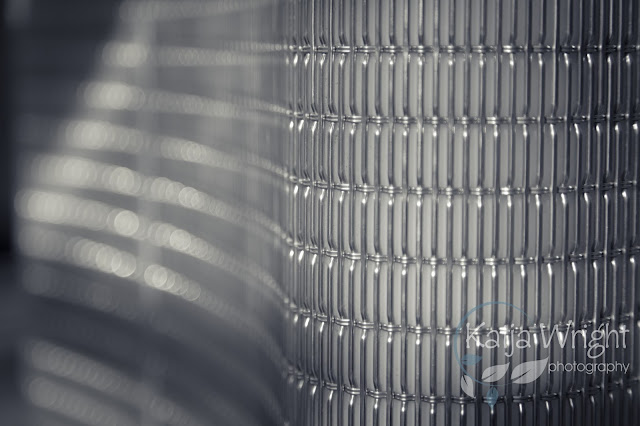 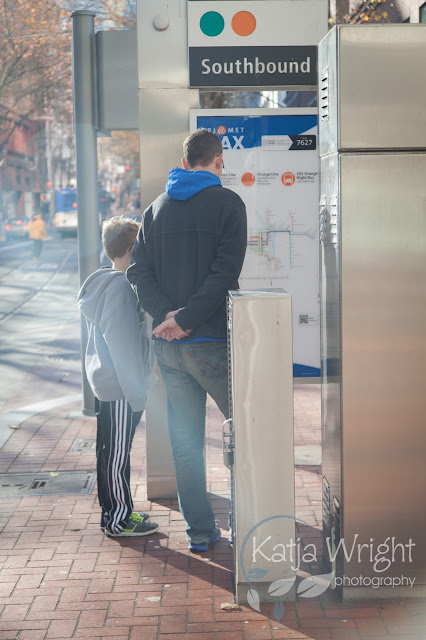 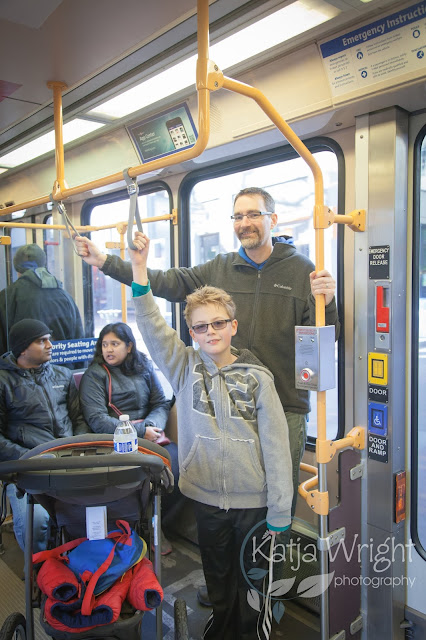 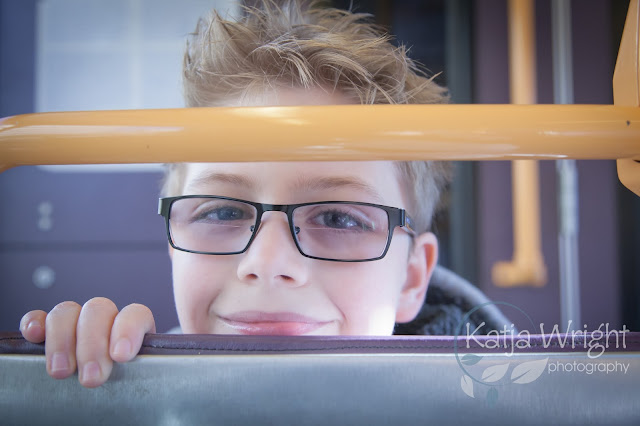 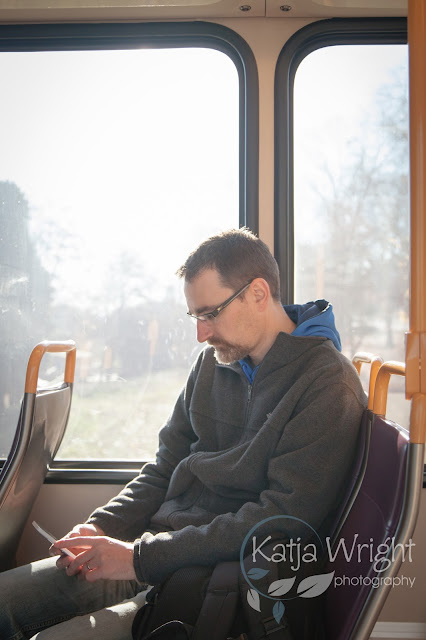 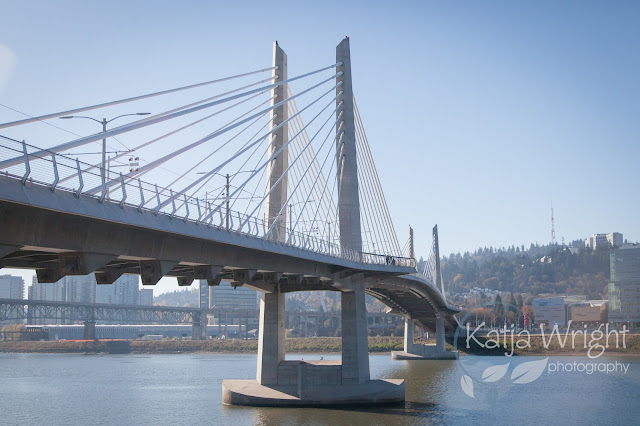 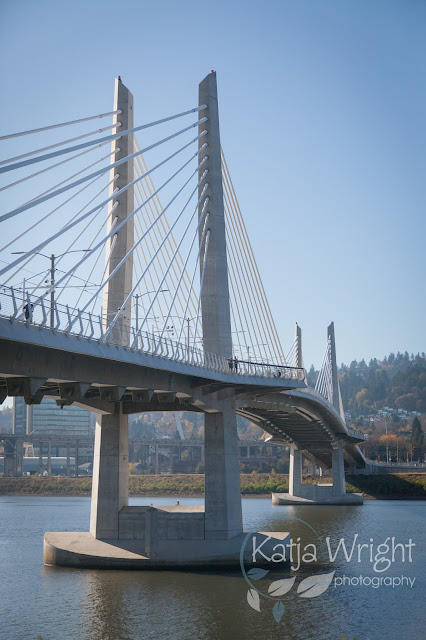 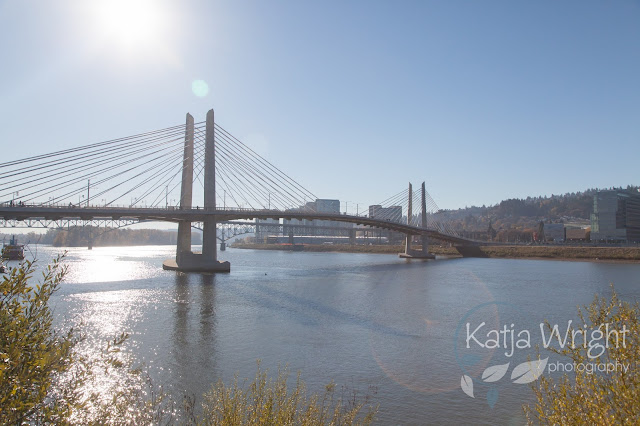 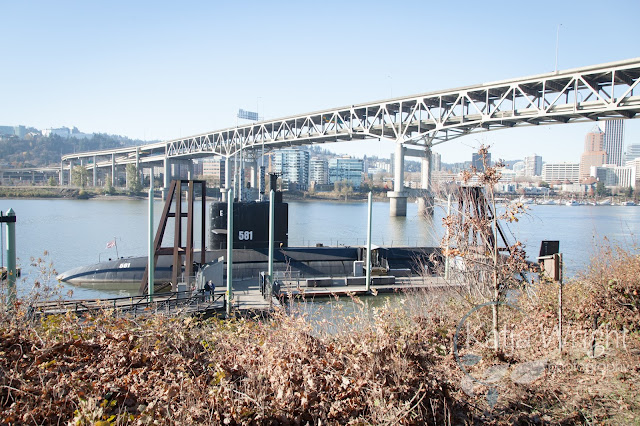 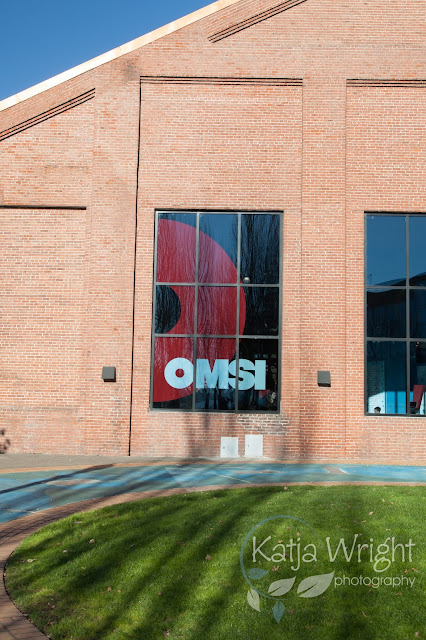 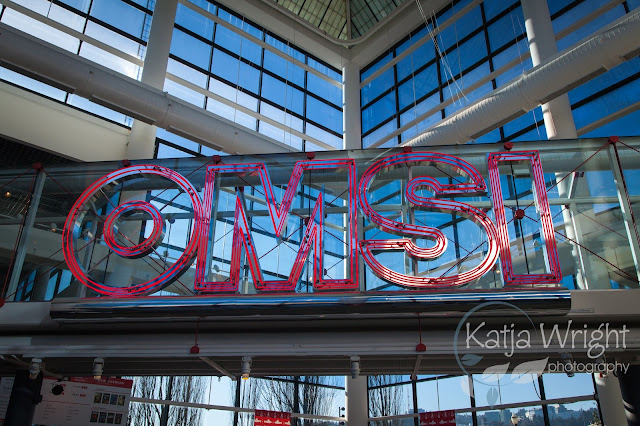 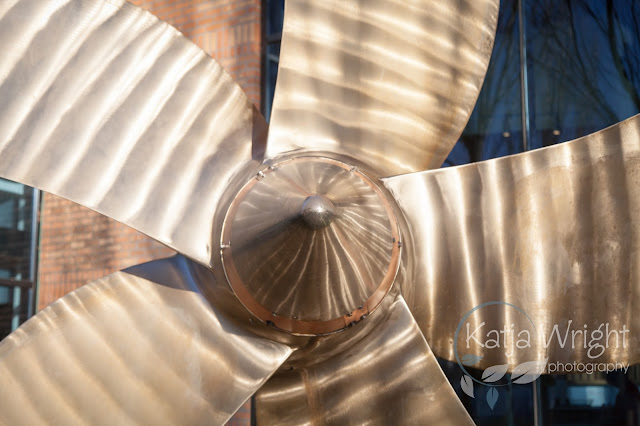 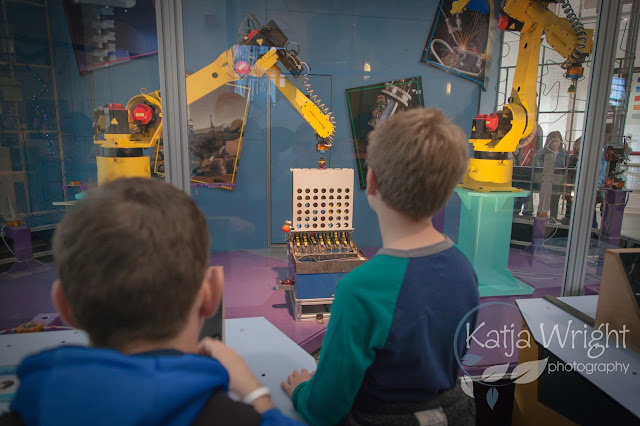 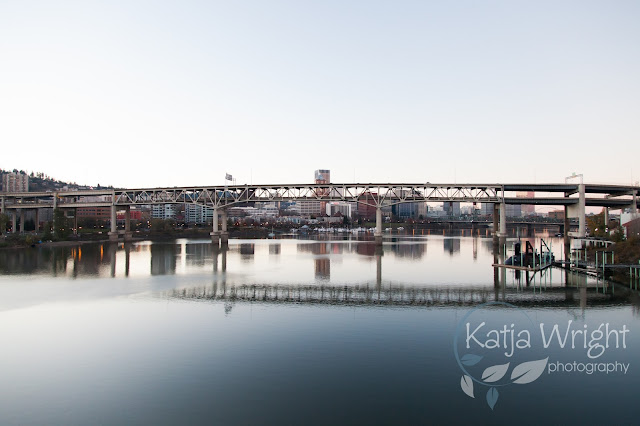 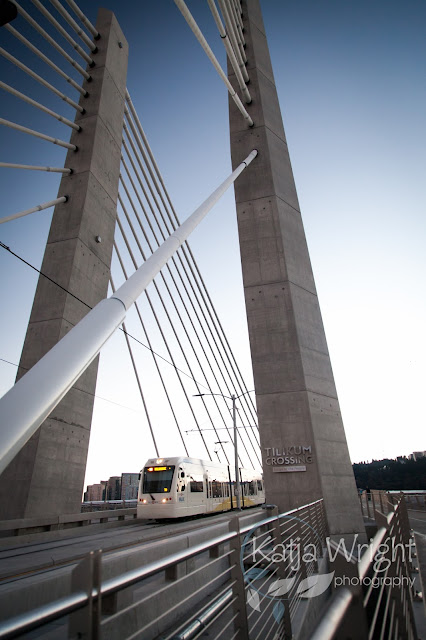 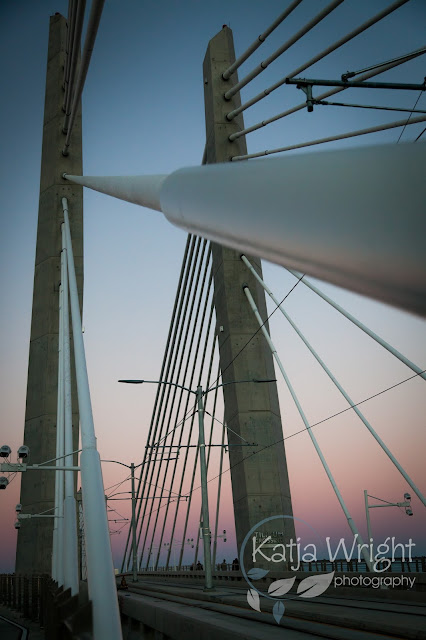 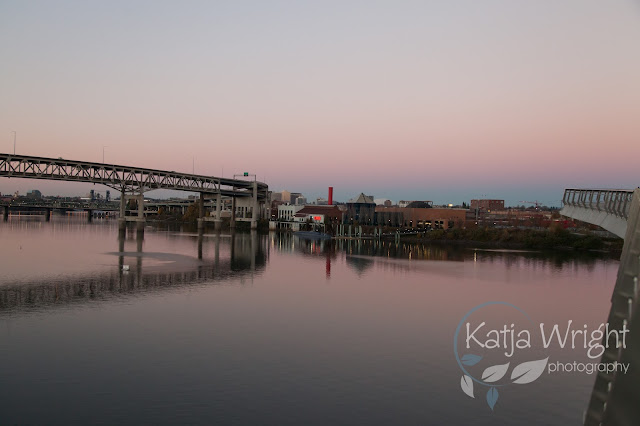 Posted by Katja Wright Photography at 9:12 AM 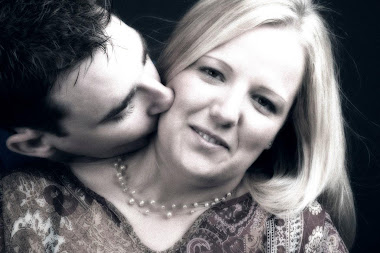